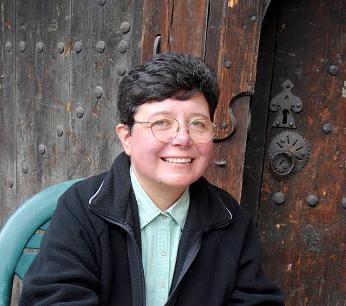 Mihaela was born in the city of Plovdiv and graduated from the School of Fine Arts in Plovdiv. In 1988 she continued her studies and received a degree in Painting from the University of Veliko Tarnovo. She is a member of several unions for artists in Bulgaria and she teaches Painting at the School of Cinematic Arts in Plovdiv. In 2001, she won the prize for the section of Painting in the " Bulgaria"'s annual competition. She is also the winner of magazine "Eight"'s competition for painting, titled "The colorful rays of light". Mihaela's works are owned by the City Galleries of Plovdiv and , as well as by private collectors in Bulgaria, Hungary, Israel, Italy, Germany, and the US. She lives and works in Plovdiv.

Mihaela Ivanova's works are paintings of a still moment captured on canvas. Her love for nature and the Bulgarian mountains is clearly visible in her pieces.